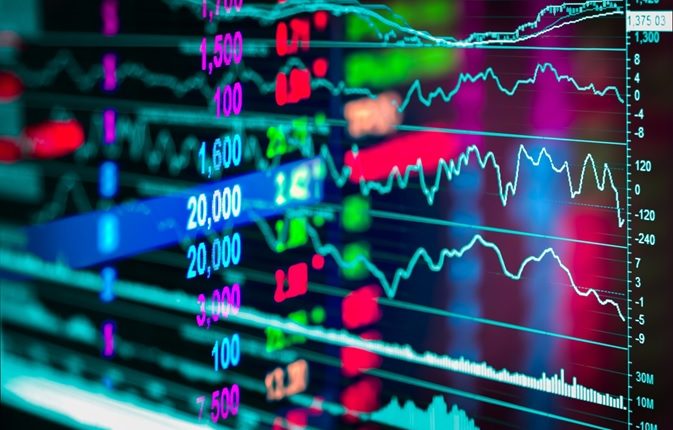 Who Are the Cryptocurrency Creators?

To a lot of people, cryptocurrency is mysterious. No person or company owns it, no one can control, and no one can ban it or make it go away.

It exists on the internet, empowered by thousands of users who verify transactions on the blockchain. This creates a decentralized network that opens the doors to financial independence for all.

Along with cryptocurrency itself, the original cryptocurrency creators are also a mystery. While we know how the first cryptocurrency came into existence, the founder has chosen to remain anonymous. To this day, more than a decade later, no one knows who actually started the crypto revolution.

Do you need a bit more clarity on the subject matter before investing any of your money into the world’s top-performing asset class? Keep reading to learn about the original cryptocurrency inventor and other notable people who make crypto a reality.

The Creator of Bitcoin

Bitcoin was released into the world in January 2009. The white paper describing what Bitcoin was shared in 2008.

The person behind Bitcoin, the world’s first cryptocurrency, goes by the name of Satoshi Nakamoto, which is a fake name. They chose to remain anonymous, though no one knows why.

There’s a chance that the inventor was actually a group of people, but again, it’s impossible to confirm. The crypto community has tried to solve the identity mystery for the last decade but to no avail.

People once thought that notable technology innovators such as Nick Szabo and Wei Dai were the founders. Even Elon Musk, who has no direct ties to cryptocurrency, and occasionally bashes it, was suggested as the original inventor.

Bitcoin may be the first cryptocurrency, but there are now thousands available. Ethereum is the second most popular cryptocurrency.

In 2015, Vitalik Buterin and seven other co-founders founded Ehtereum. This crypto was an attempt to create a decentralized network upon which other applications and platforms could be built. Ethereum has also experienced a long and complicated history.

Eventually, multiple co-founders left to start their own cryptocurrencies. These include multiple high-value competitors of Ehtereum; Cardano and Polkadot.

Solana, another smart-contract cryptocurrency competing with Ehtereum, was launched by Anatoly Yakovenko.

We may never know who created Bitcoin. But we can always thank them for their revolutionary work. We can do this by purchasing and using Bitcoin, along with other cryptocurrencies.

Looking for other articles like this? Head over to our blog today to keep reading.

Can We Buy Electronic Gadgets with A Personal Loan?

Earning Money during the Pandemic: 8 Services to Offer