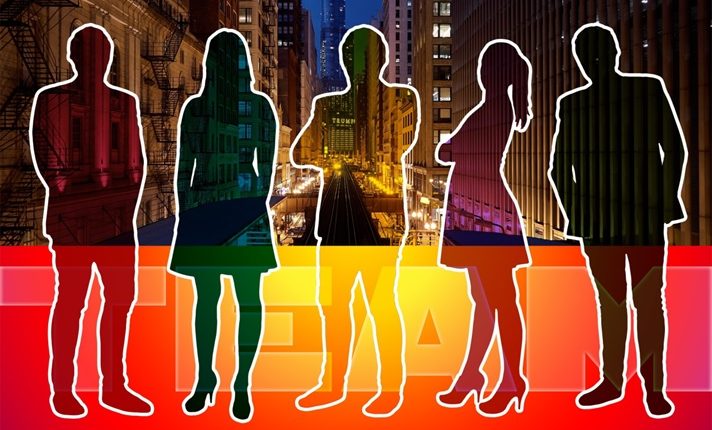 What Is a Shareholder?

Everyone could use a little more money than what they have, right? A large number of Americans are living paycheck to paycheck. If you’re in that company, you might be seeking out additional forms of investment and income.

The stock market is a great place to seek out additional income. Even if you don’t have much money to your name, you can still become an investor. If you’ve been researching the market, you’ve likely heard the term shareholder a lot.

What is a shareholder? Getting familiar with this term can help you better understand what the marker is for and how it works. Read on and we’ll walk you though the basics you should be familiar with.

What is a Shareholder?

The term shareholder is thrown around a lot when we talk about the stock market, but those new to the world of investing might not know what it means. Who is a stockholder, and why do companies seem to hold these individuals in such high esteem? What is the shareholder definition?

In short, a shareholder is any person or entity that owns at least one share of a certain stock. If you buy ten shares of Verizon, for example, you would be a Verizon shareholder. You would have some equity in the company, as you’re investing in their success and taking on potential risk if they fail.

Stockholders can be rewarded for their investment in a number of ways. Stock valuations can rise on strong company performance, increasing the value of a stockholder’s investment. Some companies also offer pay dividends to investors, offering a small share of profits to those who invest.

Stockholders are also often invited to take part in shareholder meetings and vote on mattes that might be important to the business.

In a system of shareholder capitalism, not all shareholders are seen equally. Individuals or entities who own large amounts of a company’s stock will have much more power and influence for said company than shareholders who own very little.

Shareholders who own more than 50% of a company’s stock are known as majority shareholders and they tend to hold a lot of control over a company. When company representatives talk about doing work to please shareholders, this is often who they are really referring to.

Moderna’s Kenneth Chien is an example of a majority shareholder.

What is Shareholders Equity?

What is a shareholder? As the above information outlines, anyone who owns stock in a company could be considered a shareholder. This title comes with a number of benefits, but there are still distinctions in power between investors.

Everything You Need to Do Immediately After an Auto Accident

Who Are the Cryptocurrency Creators?

Earning Money during the Pandemic: 8 Services to Offer