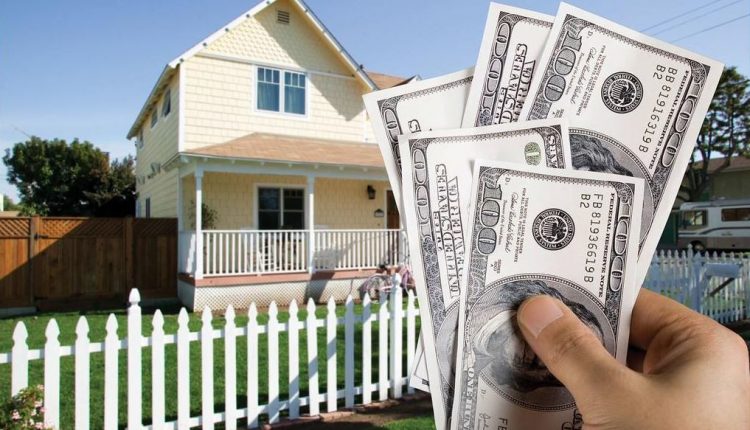 Generation Z More Likely to Become Homeowners Than Millennials, According to Experts

Generation Z is similar to their predecessor, the Millennials, in a lot of ways. However, they differ in one aspect: homeownership.

While there has been an increase in the number of Millennials who have left the life of a renter and have started the process of buying a home, especially in 2020 when mortgage rates across the United States dropped to historic lows, it was not enough. They are still behind Baby Boomers in terms of ownership. According to new data, only 42 percent of Millennials are homeowners by the age of 30. Meanwhile, at that age, 51 percent of Baby Boomers were homeowners.

Many factors affected the rate of homeownership among Millennials, and the rising prices of real estate across the nation were a major contributor. Although many Millennials dream of becoming a homeowner, the present situation is preventing them from settling down.

Moreover, while 2020 has been a strong year for homeownership among the 25 to 40 age group, more young people said in a new survey that they likely will rent forever. From just 12 percent in 2019, in 2020, 18 percent of Millennials do not expect to become homeowners in the future.

The primary clients in the real estate industry are Millennials. The largest demographic is at the point of their life when they have a steady job, climbing up the corporate ladder, getting married, and having children. They can and have a reason to buy a house.

The revelation was revealed by a new report by Zillow. The house buying and selling platform surveyed over 100 economists, analysts, and other real estate experts to see where the industry is heading in the future. More than a third of them (38 percent of all respondents) said that Generation Z will outpace Millennials when it comes to homeownership.

Meanwhile, 31 percent of the experts who participated in the study predict that the rate of homeownership will actually decline further in the future. Only 20 percent of them believe that it will stay the same until 2035.

The experts listed down factors that determine the future rate of homeownership among members of Generation Z. Zoomers, unlike their predecessors, are not burdened by student loans. Previous surveys found that, although many still expect to go to university or trade school, fewer young people are sure that they will continue going to school compared to their parents.

Cost is a major factor that is influencing their decision to not pursue higher education. Many of them do not want to accumulate debt. They are, instead, looking for alternatives to college.

In fact, 46 percent of Gen Z respondents of a survey said that they want to attend online classes. Meanwhile, 36 percent would attend community college before applying to a four-year college. Around 31 percent plan on taking a gap year to earn money and help their parents pay for exorbitant tuition fees.

Members of Generation Z are also more likely to move and settle down in low-cost cities, making homeownership more accessible to them.

In addition, experts added that Zoomers will not face a constrained supply of available houses, something that is currently plaguing Millennial buyers.

Shortage of Starter Homes: A New Crisis for Millennials

Millennials delayed settling down for several reasons, many of which were economic. Now that they are ready to become homeowners, they are unable to buy a house.

Most newly-constructed houses in 2019 were upper-tier housing, not the type of houses that Millennial buyers are looking for. Those upper-tier houses cost at least $500,000, way above budget for those who are buying a home for the first time.

Already cash-strapped, Millennials now have to face limited options and skyrocketing prices of houses.While the journey of homeownership was paved with a seemingly endless number of obstacles and roadblocks for Millennials, experts think that the situation would not be as bad for members of Generation Z. Those who want to acquire a house in the future hopefully will be able to do so in a market that is a lot kinder to the next generation of buyers.

Great Improvements for Your Home

Air Quality Improvement: 10 Things Homeowners Can Do For Their Homes

Art and Its Implication

Great Improvements for Your Home

Thinking of Buying an Old Home? Here’s What You Need to Consider