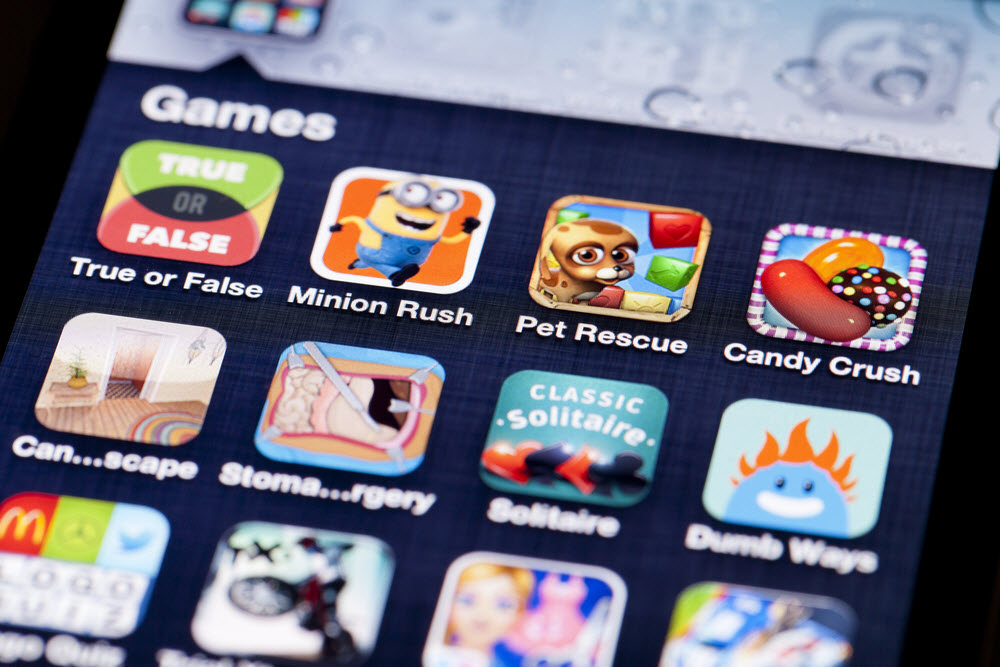 Everyone’s got a preference, but what’s yours? Are you a Console Comrade or an App Ally?

Video games as a medium have rapidly become the entertainment of choice for a huge proportion of the population,spending their free time smashing buttons, swiping touchscreens and generally spending their time chilling in the digital world.

But the question is, which is the best way to play? On your couch, with a controller in glorious 4K? Or on the go, entertained on your commute by simple apps, online gaming sites or even small-scale reproductions of big scale games?

The contest rages to decide which is the best method of gaming with proponents on each  side throwing down the gauntlet and declaring their side is the best. Do you go for the bigger library or the better graphics? We’ve got the solution for you: rather than a deep inspection of statistics and figures, we’ve decided to represent their differences with an organised boxing match over a series of graphs. Who will  be the winner!?

The advantages of Research Funds and Federal Government Grants

Making Your Advertising Stand Out

An Easy Guide to Buy A Postpaid Sim Online