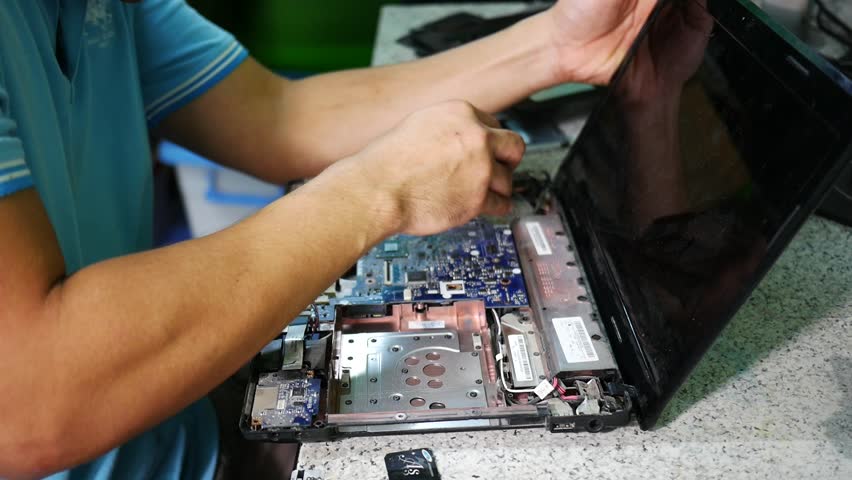 Common Computing Issues That You Shouldn’t Tackle On Your Own

The computer is a very popular device, and it is currently used in almost every discipline of life. The race for a modern computer started as far back as the Second World War. Armies were developing different technologies that would allow them to send encoded messages over open airwaves. Only a specific decoder or encoder could be used to facilitate the communication. The Germans developed the Enigma, which was arguably one of the most sophisticated coding mechanisms of its time. However, technology has come a long way since then.

Today, the modern computer is capable of doing a lot more than just sending and receiving encoded messages. It’s a tool that you can use to get information from virtually any part of the globe. The computer connects directly to the Internet, giving you access to endless amounts of information. However, apart from the many benefits that it offers, the computer is also very delicate and susceptible to troubles. If you install an unrecognised program, it can easily take over the whole platform. Most people don’t even realise that they have been hacked until it’s too late. While common computing issues can easily be fixed, there are certain problems that you shouldn’t tackle on your own. You should contact a computer repair expert if you experience any of the following issues.

Malware (an amalgamation of “malicious” and “software”) is extremely harmful for your computer. Basically, these are dangerous programs that will embed themselves into your computer and then feed off of it. If you accidentally download a malicious file on your computer, it will spread very quickly. Before you know it, the virus will take over your entire file system, and it may even spread into neighbouring networks

Certain viruses are designed to take over the system and then destroy your files. Much like a real-life virus, computer viruses also need a host to survive. It’s difficult to separate the virus from the host without a professional by your side. Using an ordinary anti-virus program isn’t going to cut it in most cases; most viruses are pretty powerful and might require a full-scale format. The key is in saving important data that may not have been affected by the virus as of yet.

The world of computing technology is expanding at a breathtaking pace. Each year, companies such as Intel introduce new and improved technologies that are designed to improve computing power and speed. Very recently, Intel announced the release of its seventh generation of computer processors. If you feel as though your computer is running slow or is no longer able to support the latest applications, it might be time for an upgrade. If you don’t know which products to buy or the best way to upgrade your PC, you should rely on a professional for the job. There are many local companies and repair shops that offer upgrading services. They will install the relevant drivers and make sure that all the upgrades are working normally before returning your computer to you. You don’t need to change your whole computer after just a few years anyway!

Innovative Ways for a Small Business to Save Money

How the internet has changed entertainment

How to Play Online Roulette