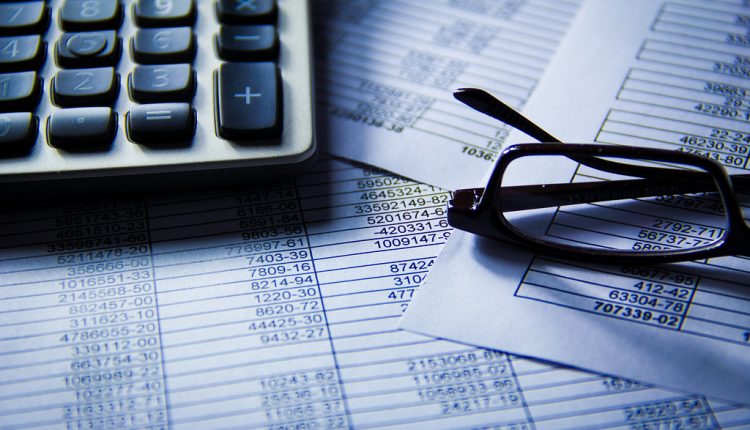 Build Your Financial Stability in 2021

Significantly, credit card debt balances dropped by $49 billion from the fourth quarter of 2020, the lowest quarterly fall since 1999. This is lower by $157 billion compared to the end of 2019.

Balances on auto loans showed a quarterly increase of $8 billion. Originations of loans and leases reached $153 billion. Newly originated auto loans had a median credit score of 720 and only 15 percent of borrowers had credit scores below 620, the lowest percentage on record.

Home mortgage balances reached $10.16 trillion, showing a quarterly increase of $117 billion. Of these, $1.14 trillion were newly originated mortgages with a median credit score of 788. A record-breaking 73 percent of borrowers had credit scores over 760. There were 11,000 foreclosures, a record low since 1999.

Balances on student loans saw a quarterly increase of $29 billion and reached $1.58 trillion. According to NerdWallet, based on May 2021 census data, 43 million Americans or one in eight adults have student loan debt. Those from 35 to 49 years old owe a total of more than $600 billion in student loans.

Debt management is crucial to achieving financial stability. As seen in the data, having a high credit score is now essential to qualify for mortgage loans such as Federal Housing Administration (FHA) loans to purchase a home or for an auto loan to buy a car. A higher credit score also qualifies the borrower for lower loan interest rates. Credit scores are likewise used by landlords to assess applicants for rental properties.

According to the Average Credit Score in America: 2021 Report by The Ascent, the average credit score in the U.S. is 711 based on FICO scores. The report states that lenders use FICO more often over VantageScore in making decisions.

For full financial stability, debt management is not enough. It is also vital to build up savings. If you intend to buy a house or a car with a loan, you will still need cash for a down payment and loan closing costs. You will also need a buffer for maintenance costs and emergency needs. Those who have jobs must aim to save the equivalent of six months’ salary as a buffer against possible unemployment. This is apart from saving for retirement.

People working from home during the pandemic are saving on the cost of transportation to and from work, as well as eating at work and having to buy clothes and grooming products. They can funnel all these into savings.

Creating a budget and making budget cuts wherever possible is a good way to put aside money. Stop any subscriptions that are infrequently used. Cut down on online shopping and food deliveries. Now that fully vaccinated people can go out more freely and many restaurants and bars are open, resist the temptation to eat out or go out for drinks often. It is much cheaper to cook and make cocktails at home.

Staying in good financial standing opens up opportunities that further create wealth, such as homeownership. Property values increase over time, and this is a solid investment. Having stable finances will also give you peace of mind.

Can We Buy Electronic Gadgets with A Personal Loan?

Loan against property vs personal loans